If you're not on the timeshare claims train, you might want to get aboard before it's too late...

In Spain, laws were introduced back in March 2015 to stop timeshare companies from taking advantage of consumers.

Why? Quite simply, things were out of control in the timeshare industry.

Unfortunately, many timeshare resorts took no notice of the rules. After all, they were making lots of money, and they were getting away with it. Because illegal contracts were a civil matter, foreigners often did not have the time or energy to find their way through the Spanish court system.

As a result, many timeshare victims turned to specialist claims companies for help.

These companies took on the timeshare companies and pursued them through the courts to get justice -- despite the many barriers that the resorts' lawyers put up.

Things were slow at first, and claims took years to complete. The CEO of European Consumer Claims (ECC), Andrew Cooper, says: "One by one, we overcame their arguments and delaying tactics. Precedents were set. Gradually, the process got easier and quicker, and now the resorts have nowhere to hide."

Time to pay up

Cooper says that the "timeshare 'Wild West' years have caught up with the industry. We should keep in mind that these were not victimless crimes. The piles of money the resorts made came from ordinary, hardworking people, many of whom could ill afford it. It is only fitting that timeshare companies are made to pay back and compensate those same consumers they took from in the first place."

"They are upset," continues Cooper, "and many of them are blaming claims firms for their hardships. In fact, they have brought their situations entirely on themselves.

"Past powerhouses like Anfi, Club La Costa, Diamond Resorts Europe, Azure and Silverpoint have all been reported as suffering in one way or another, with some of these even facing liquidation."

The problem now is that, according to Cooper, "there are many people who are on the fence about whether to make a claim." They might not want to make a fuss or may have "bought into the resorts' narrative that a few silly rules being broken wasn't that big a deal."

However, putting aside the moral questions, "making a compensation claim now could be the only way many timeshare owners come away with anything at all."

We have heard from several owners who wish they had taken action sooner. They have lost their ownership usage entitlement and now have no rights to legal recourse that they could have had if they had only been more decisive and received the right advice.

According to Cooper, "if a resort goes into liquidation, which many are doing because of the avalanche of compensation awards against them, then registered creditors have to be prioritised by the administrators.

As a result, now is the time for people who are entitled to compensation to make a decision -- and fast. Many people could secure tens of thousands of pounds or more.

Some people may be worried that they will no longer be able to holiday in timeshare resorts. But most resorts can now be booked on regular websites -- often for less.

But what if the club folds? Customers could lose their membership as well as their money, being left with nothing to show for their years of loyalty.

One thing to be aware of is that there are lots of timeshare claims firms around. But Cooper cautions not to choose one "because they called you out of the blue, or because you found them on Google."

The sad truth is that there are lots of fraudsters out there who will happily take your money but won't pursue your claim.

Cooper suggests that "the best advice is from another owner who you trust and who has already claimed successfully".

He also says that there are consumer associations that can provide advice, and the website timesharetrust.co.uk is a good starting place filled with resources.

Alternatively, you can contact Timeshare Advice Centre for a free and confidential chat. 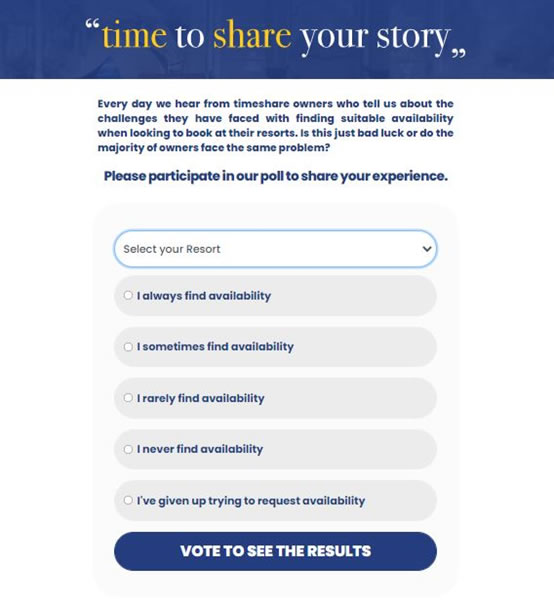 Lots of people responded to a Timeshare Advice Centre poll about availability in booking their... 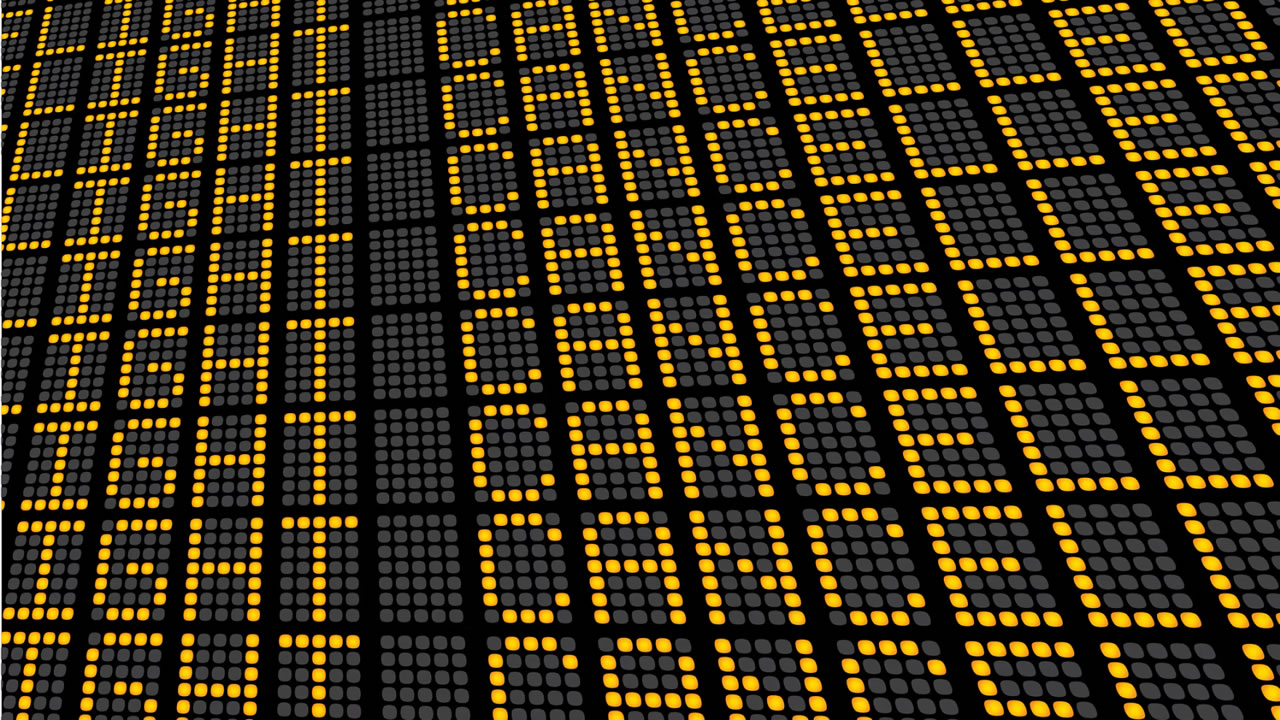 Following two years of despair, timeshare owners are bracing for yet another summer of disappointment.... 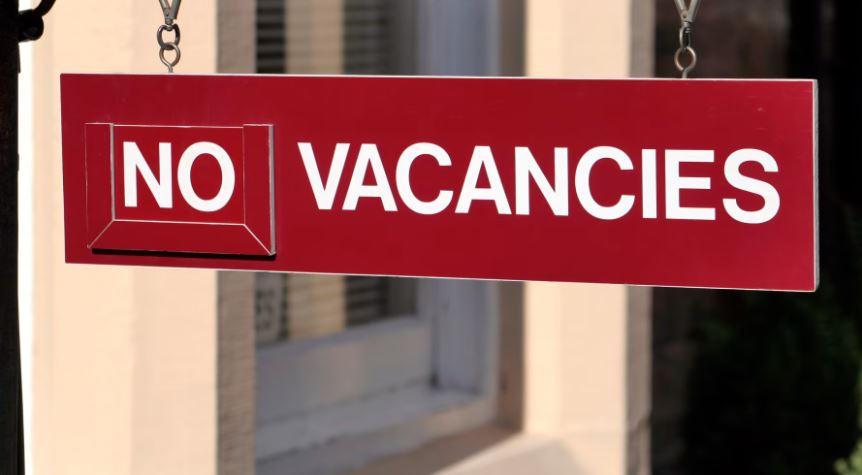 The problem with timeshare availability

The summer holidays are nearly here but for timeshare owners, this means having to compete... 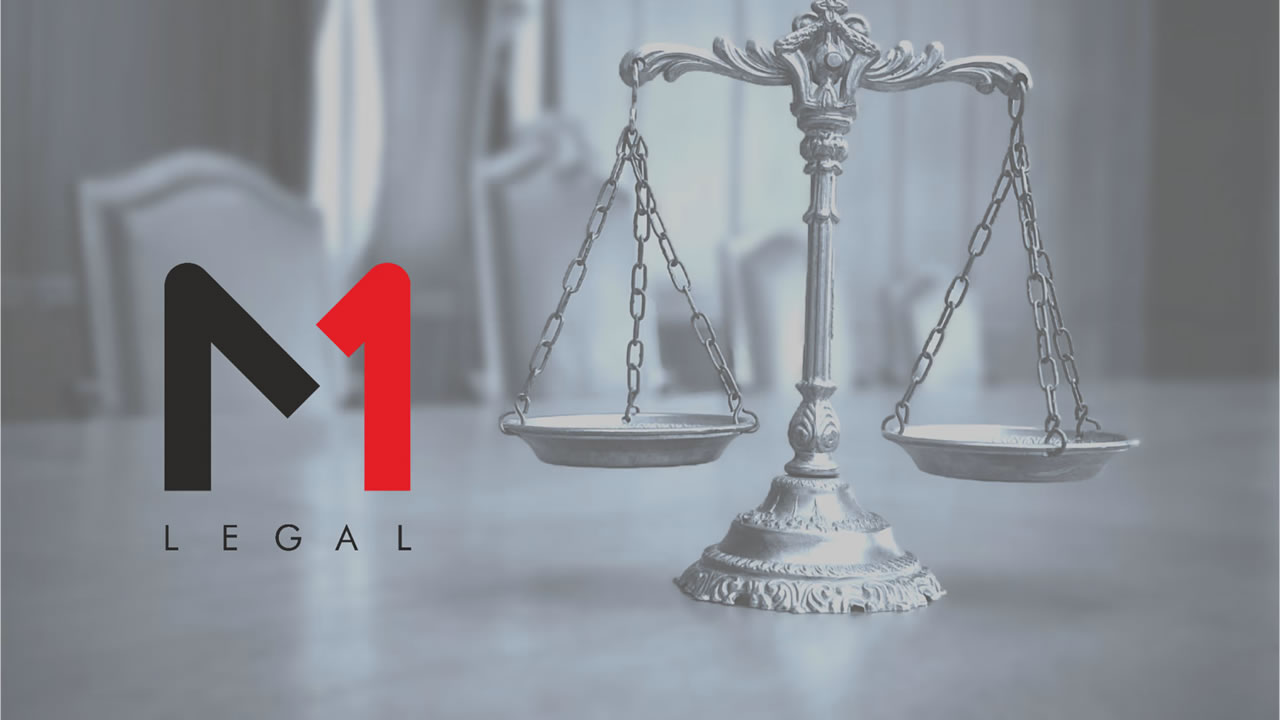