What does this mean for members?

The Commercial Court number 1 in Las Palmas, Gran Canaria, agreed this week to declare a compulsory bankruptcy for Anfi Sales SL and Anfi Resorts. Should an appeal be made against this judgement before the Provincial Court, we don’t believe it will succeed.

Last year Judge Alberto López Villarrubia accepted the request made by Isla Marina SL. to declare the companies insolvency. The directors can no longer make decisions pertaining to those two companies and cannot dispose of any assets belonging to said companies. These powers are now assumed by the administrators Par Conditio SLP.

“During the procedure, three expert reports were provided on the financial and business situation of Anfi Sales and Anfi Resorts, made by José Manuel Arias, Sergio Roque and Addvante Forense & Concursal SLP. In summary, handing down his judgement, the magistrate endorsed the latter, which highlighted the lack of liquidity and solvency within the companies. He also referred to the fact that already in 2019 the Anfi Group had requested additional financing from the bank, to refinance the syndicated loan contract that it signed at the time, a request that resulted in a negative response. In conclusion, Addvante Forense & Concursal SLP’s expert report estimated that the unserved debt amounted to €56.6 million at the end of 2019, without sufficient liquidity to deal with it and without possibility of new financing.”

Anfi is one of many timeshare resorts having to pay sizeable amounts of compensation to mis-sold former owners. Anfi ignored new laws created in 1999 to protect consumers from high pressure sales and now they are paying the price.

So far tens of millions of pounds in compensation have been awarded against them in hundreds of legal victories for wronged consumers. Anfi were recently accused of criminally moving assets in a fruitless attempt to avoid paying the compensation awards.

Also, despite Anfi once being the most successful single site timeshare sales operation in the world, turning over €120 million in annual sales, the figure has dropped to a fraction of that amount.

Today’s holiday consumer is shunning the expensive and outdated timeshare holiday model, preferring the freedom and lower costs of booking through regular online sites instead. Companies like Anfi have lost the huge revenue stream of new member sales and now rely on the annual maintenance fees to stay in business. The compensation awards against them have exacerbated an already difficult precarious position for the timeshare business.

“The judge concluded that the expert opinion presented by Isla Marina – that of Addvante Forense & Concursal SLP – proved bankruptcy, that is, the inability to comply with expired and enforceable obligations.”

For Anfi Timeshare owners this can only mean that their fate lies in the hands of their company’s successors, and with an already diffuse reputation, lack of liquidity and overall lack of foresight, we can only assume the outcome may not be positive.

To the lawyer’s questions, Trujillo has recognised that the timesharing is not a hotel business as such, but is associated to the ”luxury and the confidence“ sector, which is why the insolvency proceedings ”would affect“ the commercialisation of the products and would put jobs at risk.

“Regarding the argument that the companies own a large amount of real estate, already designated in the judicial executions in process, the magistrate pointed out that this does not serve to prove that the companies are solvent, since the mere fact of handing over its tangible fixed assets shows that there is no capacity to deal with debts in an ordinary way. Moreover, it de facto supposes an early liquidation of assets to enable payment.”

Andrew Cooper, CEO of European Consumer Claims (ECC) predicted back in May “I have a feeling many more are headed the same way. The industry is not in great shape” Meaning the possibility to be compensated is finite

“Anyone who is thinking about taking a claim against Anfi for mis-selling and is concerned about the company’s health, the best advice is to contact a reputable claims firm as early as possible for a free, confidential chat.” 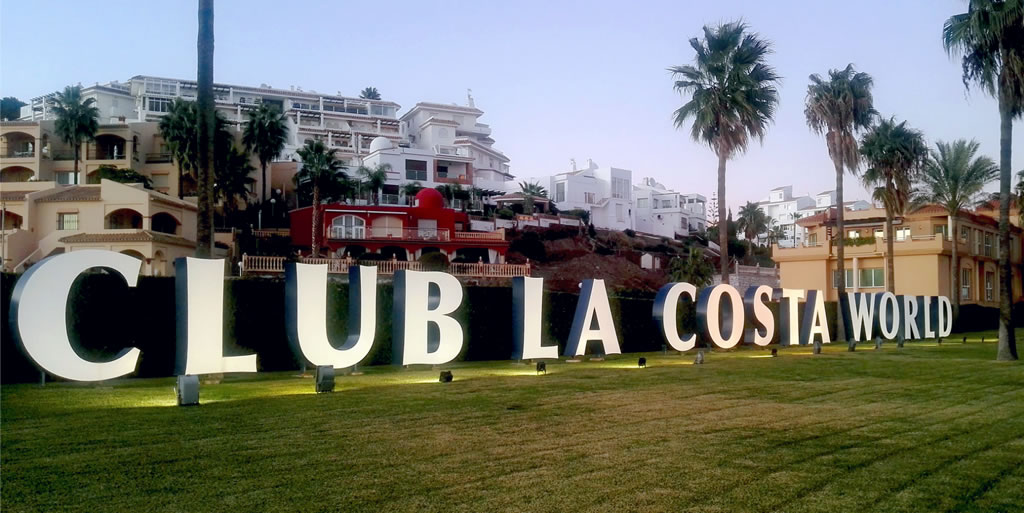 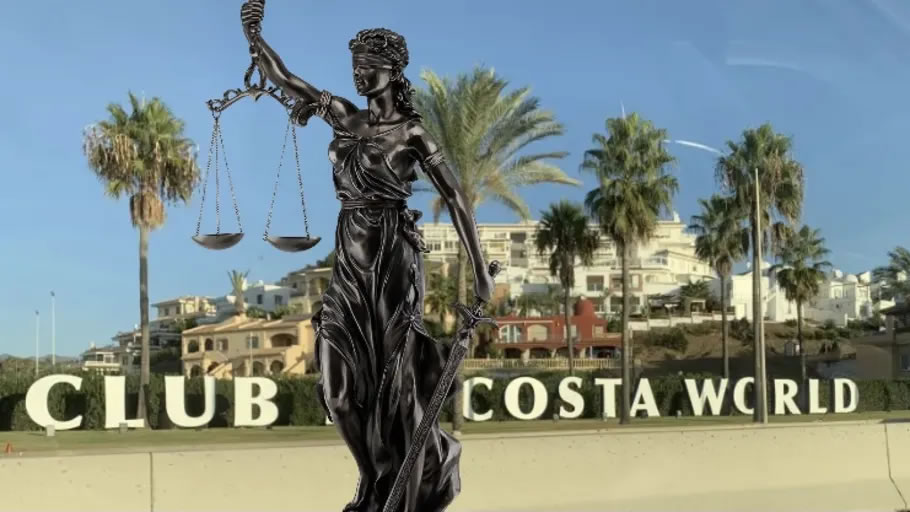 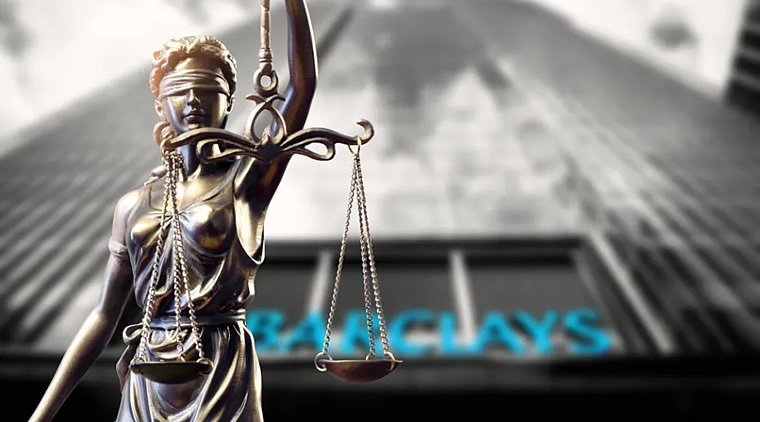