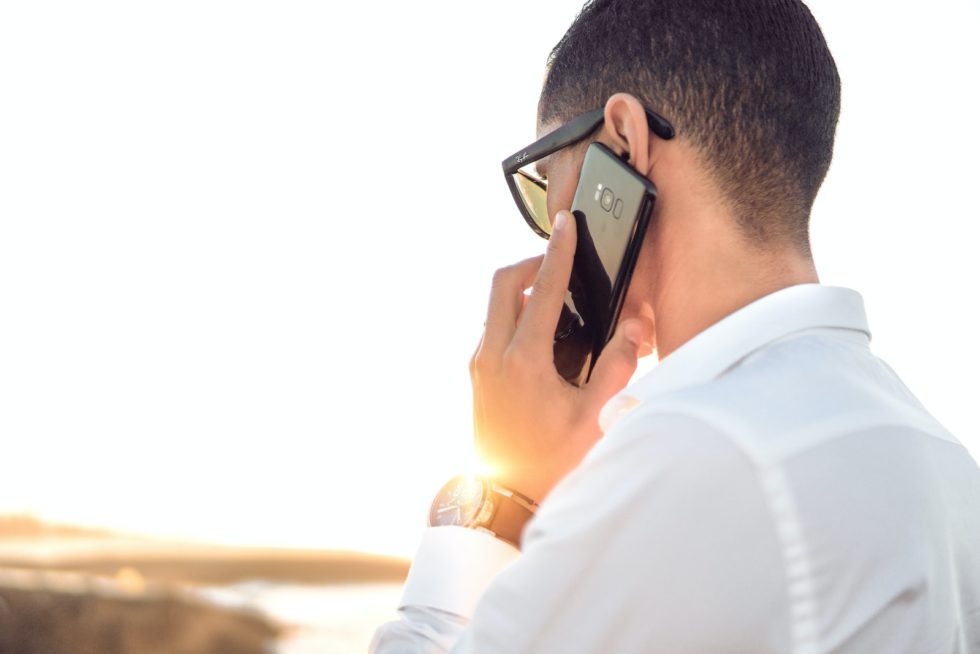 The timeshare industry has a polluted reputation throughout. Whether it’s the resorts misleading consumers into their timeshare agreements or someone else claiming they will legally get them out of their timeshare but won’t actually follow through.

Cold call timeshare exit scammers will probably have breached data protection rights and stolen data from timeshare resorts and groups. They might state that they have obtained your details from the “Register of Timeshare Owners”, at present no such register exists. If the person on the other end of the line seems to know too many details about you such as the exact date you purchased your timeshare or your home address, then they are likely to have obtained this information from stolen data. Here we briefly explain two of the most common timeshare scams.

In the case that your timeshare group has gone into bankruptcy they may state that the liquidators passed on your details to them (which is highly unlikely), and that you have money waiting for you in the courts through a group litigation case, all you have to do is pay a small fee and the money will be released to you. The reality being that no such group litigation case exists.

Once they’ve sold you on the fact that you have a big wad of cash waiting for you, they will ask for what might seem like a small price to pay for the thousands of pounds reward you’ll shortly be receiving. In some cases they may not ask for all the money upfront but get you committed for a few hundred pounds and then ask for more and more funds for “translation fees”, “extra legal fees” and “court fees” to get you chasing the non-existent pot of gold.

To avoid you becoming suspicious (until they are ready to up and run with your money) the scammers will call you at regular intervals with updates on your claim to show efficiency. In reality, this is just them keeping you at bay until it’s too late to contact your bank for the money back that you have paid to them. Once the calls stop, it usually means that it’s too late to get your money back and, in the end, you are left with nothing.

You may also have been contacted by someone offering to sell your timeshare for you, falsely claiming that they have a buyer for your timeshare willing to pay thousands and you just need to pay them the transfer costs. If in doubt whether your timeshare has any resale value simply take a look at the thousands and thousands of worldwide timeshares being put up for sale online. Just on eBay alone you will find many listed for hardly any money without any interest or bids. This is the sad reality, an endless list of unwanted timeshares being listed at rock bottom prices with owners desperate to find a way out of their timeshare agreement and the liabilities that come with it. Don’t be fooled by someone telling you that you are the lucky one with a timeshare that has resale value.

Note that not all phone calls you receive will be unsolicited, cold calling scammers, somewhere along the line you may have previously enquired to a company that you have long forgotten about and they will ring you maybe many months later with an update on a new opportunity or service.

Our advice is if you receive an unexpected call regarding your timeshare or holiday membership, the best thing to do is not make any decisions straight away such as handing over money based on the first phone call. Take your time and do your own research. It could be a bogus company or they might just be the good guys on the other end of the line.

In the case that you believe you are dealing with an illegitimate company, ask for their details. Such as their registered company number and website address. If you decide to proceed with them, request everything to be in writing as scam companies are unlikely to want to leave a paper trail. If you can speak to somebody face to face, either in person or via video call, this can also be reassuring.

In most cases, fraudulent companies will ask you to pay by bank transfer. Legitimate companies should always give you the option to pay by credit card. There is currently no legal consumer protection afforded to bank transfers, however UK banks are becoming more concerned about fraudulent transfers, reversing one is still difficult though. Remember when you pay at least £100 by credit card your credit card provider protects you in the case of failed service, any other balance payment can safely be paid by bank transfer or by other means, as the total fee payable is protected by Section 75 of the Consumer Credit Act 1974. 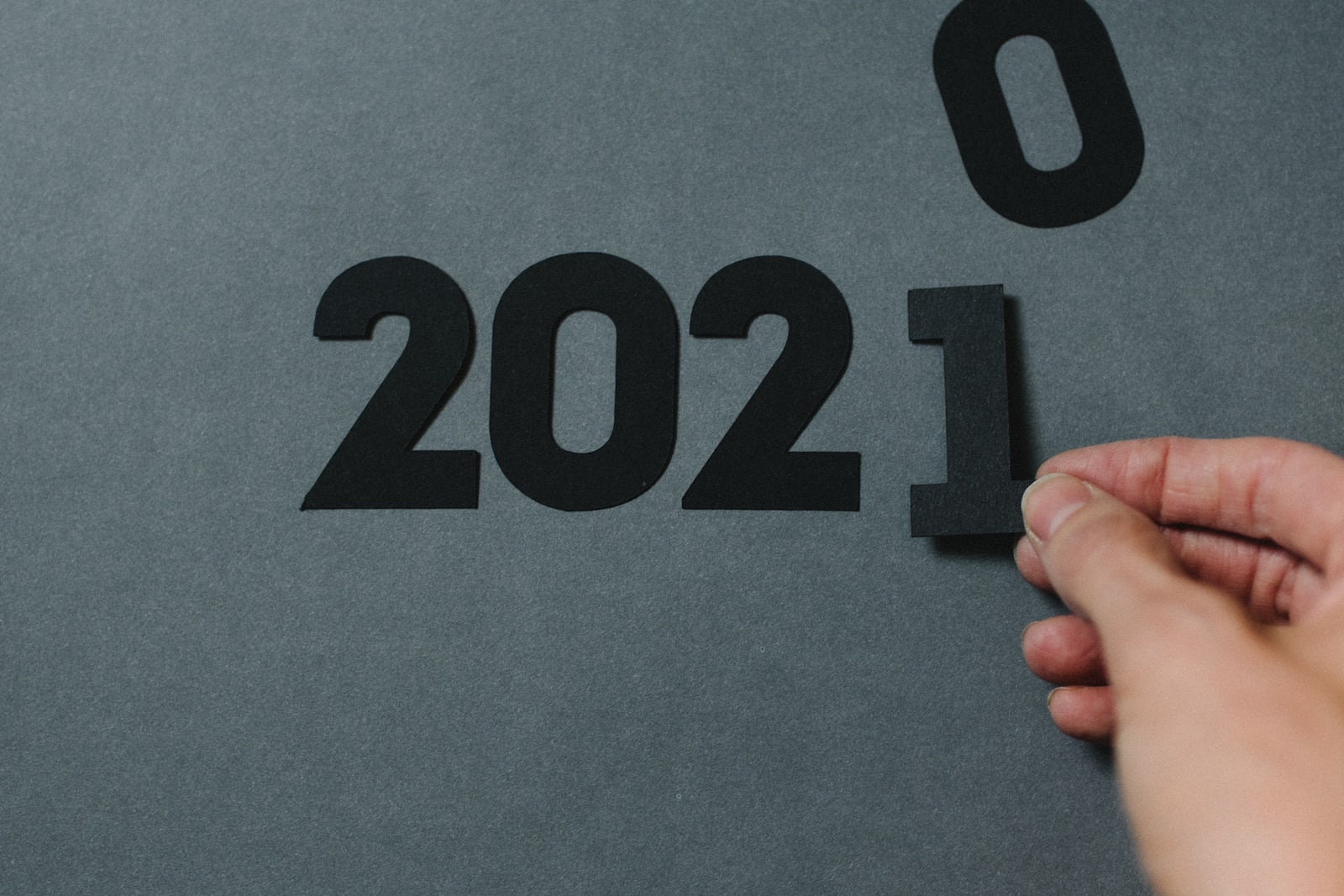 A message from our CEO, Andrew Cooper; 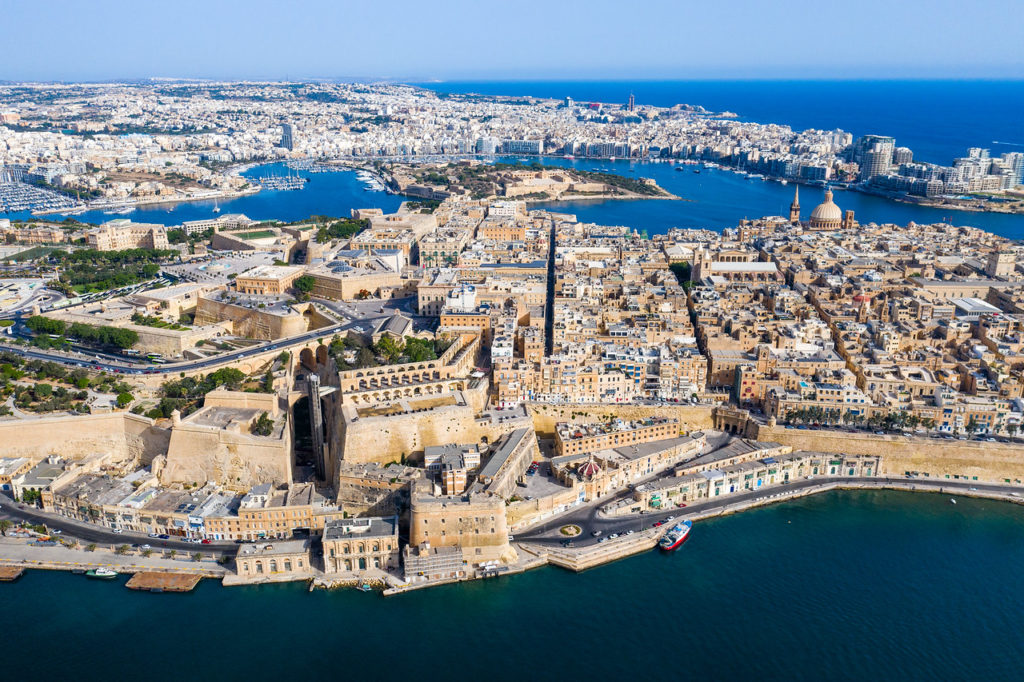 Barclays ordered to repay millions on timeshare loans in Malta 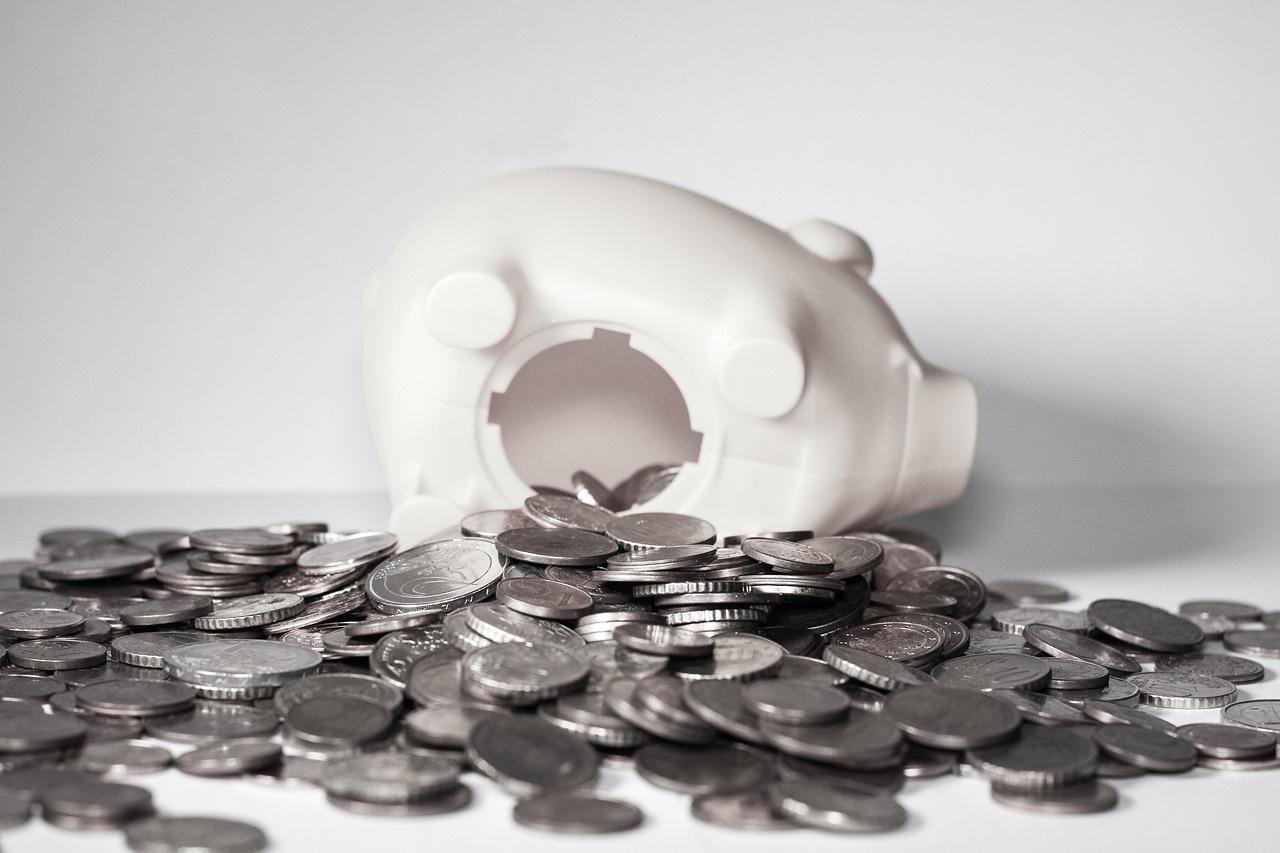 The coronavirus pandemic has thrown the world into chaos; millions of people have lost their...

WHAT is believed to be the biggest award in European timeshare history regarding a dispute...